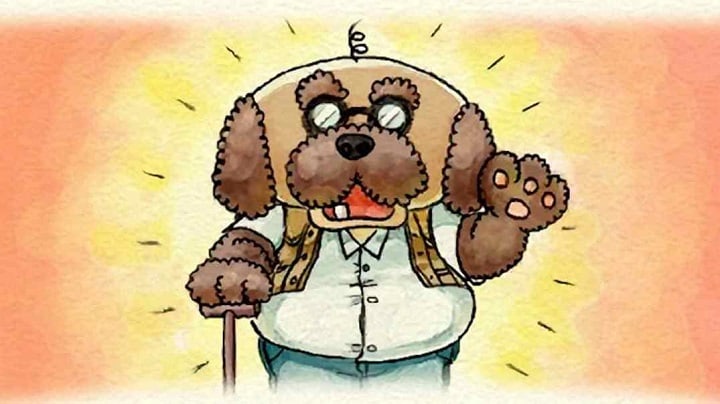 Pappy van Poodle is a character from a free to play 3DS game called Rusty’s Real Deal Baseball released in western territories in 2014. Until early 2019, almost everyone, especially in the West, had no idea of the character’s existence. This is most likely because, to even see him, you have to purchase an in-game mini-game from Rusty (the shop owner) without using the haggling option to reduce the price of said mini-game. However, when YouTuber Nick Robinson uploaded a video titled “ The Nintendo character with zero Google results”, interest of Pappy van Poodle skyrocketed and within 5 months he went from 0 to 15,100 Google search results, was featured in a video with over 3 million views as of October 22nd 2019 and even got a petition on change.org to get him into Super Smash Bros. Ultimate.

We get some pretty curious news from Nick Robinson’sYouTube channel. In the last video he shared, he details the existence of a Nintendo character that no one knew until recently.

This character belongs to the title Rusty’s Real Deal Baseball, a game released on the Nintendo 3DS eShop in 2014 for free. However, the app allowed users to pay to unlock baseball minigames.

The most curious thing about this game is that when it comes to paying, you could haggle with the game seller, Rusty Slugger. This way, you could get hold of the minigames at a price of less than the $4 you were asking for at the beginning.

With this option, many players never paid for the games at full price, as the game gave you the option to haggle. This is why no one knows Pappy Van Poodle, a character who only appears if we pay the full price of un haggling games.

In one of his later scenes, Pappy finds one of Rusty’s pups asleep in an alleyway, handing the pup to Rusty.

Pappy Van Poodle has been Rusty’s mentor and friend for more than 20 human years. He is mentioned to be the biggest fan and supporter of the ‘Rusty’s Sluggers’ baseball team, and once threw out his back cheering. Rusty describes him as an unofficial team mascot. He describes Rusty to be like a son to him and gives him flower’s showing his kindness

The Japanese version of “Rusty’s Real Deal Baseball” features a Pappy Van Poodle with the name Inuzō Toipū, that has a different outfit and backstory.

Pappy Van Poodle was largely unknown online due to the very unlikely method needed to even encounter him in the game. He was first referenced on a Japanese blog known as ポズカゴ (Pozukago) in 2013 just 6 days after Rusty’s Real Deal Baseball was released in Japan, then he was mentioned in some places here and there around the internet, but not mentioned again until YouTuber Nick Robinson created a video describing how he found Pappy Van Poodle by accident.

Because of how unlikely encountering Pappy is, before Nick Robinson’s video was uploaded the term “Pappy van Poodle” had 0 search results on Google. 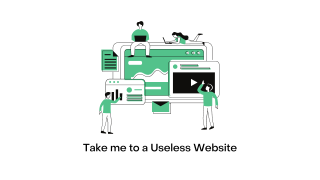